WHY LYME IS TOUGH TO DIAGNOSE? 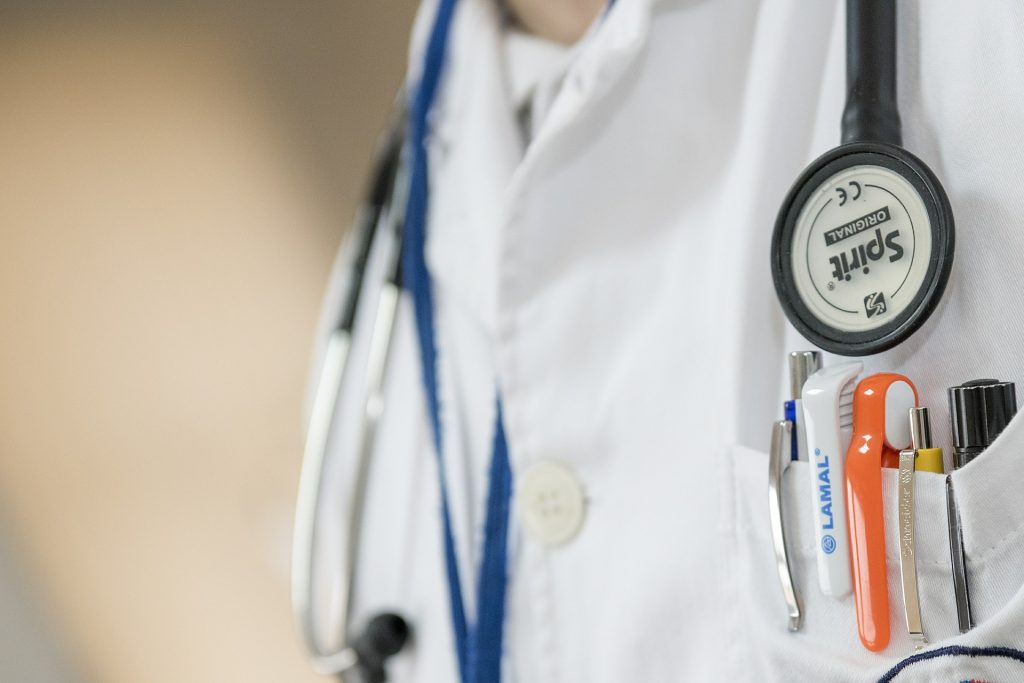 The Great Pretender is hard to diagnose just because it has the  ability of mimicking other diseases. Lyme disease is a multi-system illness. Because its symptoms occur in stages and they are not unique to the disease, clinicians are faced with great difficulty in making a diagnosis.

Lyme disease diagnosis is primary clinical, based on the patient’s history of tick exposure.  The disease is caused by Borrelia burgdorferi (a spirochete) that can infect multiple organs and display a wide range of symptoms.

An additional testing tool for Lyme disease is the two step serological method, as suggested by the Centers for Disease Control  (CDC). (Note that CDC was faced with an anti-trust law -suit last year, for deliberately suppressing the use of an accurate DNA direct diagnostics for Lyme disease.)

Due to the fact its symptoms are similar to other illnesses, many patients are often misdiagnosed. In addition, not all practitioners are familiar with Lyme disease. Not to mention that until recently it was said that there was no Lyme Disease within Canada.

Although the characteristic skin lesion Erythema migraines (bull’s eye rash) is considered a typical sign of Lyme, it is not quite the most common dermatologic manifestation of Lyme. More and more patients recall an atypical rash or none. A tick bite may lead to one or multiple skin lesions taking different forms or shapes such as: blistering, solid lesion, crusted lesion, blue-purple hues, or bull’s eye appearance. The two-tier approach testing for Lyme disease fails to diagnose about half of the patients tested.

Plus the  test’s accuracy is not always reliable. Only a few blood tests  such as ELISA (Enzyme-linked immunosorbent assay) and Western Blot can detect Borrelia burgdorferi , thus the infection is often missed.

During the early stage of Lyme disease, the Elisa test result might not show up positive. A “false negative” test result does not necessarily means that the patient doesn’t have the infection. It simply doesn’t show up on the test because the levels of the antibodies are too low for the test to detect.

A negative result could mean that the patient’s immune system may be suppressed. It could also happen that the patient may be infected with a strain the test does not measure. There are 5 subspecies of Borrelia burgdorferi and over 300 strains out there.  Chances to get a positive result are similar to winning the lottery.

This diversity contributes to the antigenic variability of the spirochete. Borrelia Burgdorferi has ability to evade the host’s immune defenses and survive and remain infective despite aggressive antibiotic challenge, leading to chronic infection.

Borrelia Burgdorferi can hide in the brain and the cerebrospinal fluid, being invisible to the immune system. By altering its surface proteins it fools the organism and remains undetected for long periods of time. Therefore if the immune system can not see it, the levels of antibodies created are very low, making it almost impossible for the testing methodology (Western Blot test in our case) to detect it.

Unfortunately when testing for Lyme, the practitioners do not think of testing for other tick-transmitted organisms (Babesia, Anaplasma, Ehrlichia, Bartonella,etc.) The presence of co-infection with these organisms shows a probable infection with Lyme as well.

Like many other laboratory tests, assays for Lyme disease are less than perfect. Therefore practitioners  need to be familiar with the protean manifestations of Lyme disease, its varied presentations and with the limitations of the serologic techniques used in diagnosing early stages of Lyme. All of the above are key to  recognizing disseminated disease.