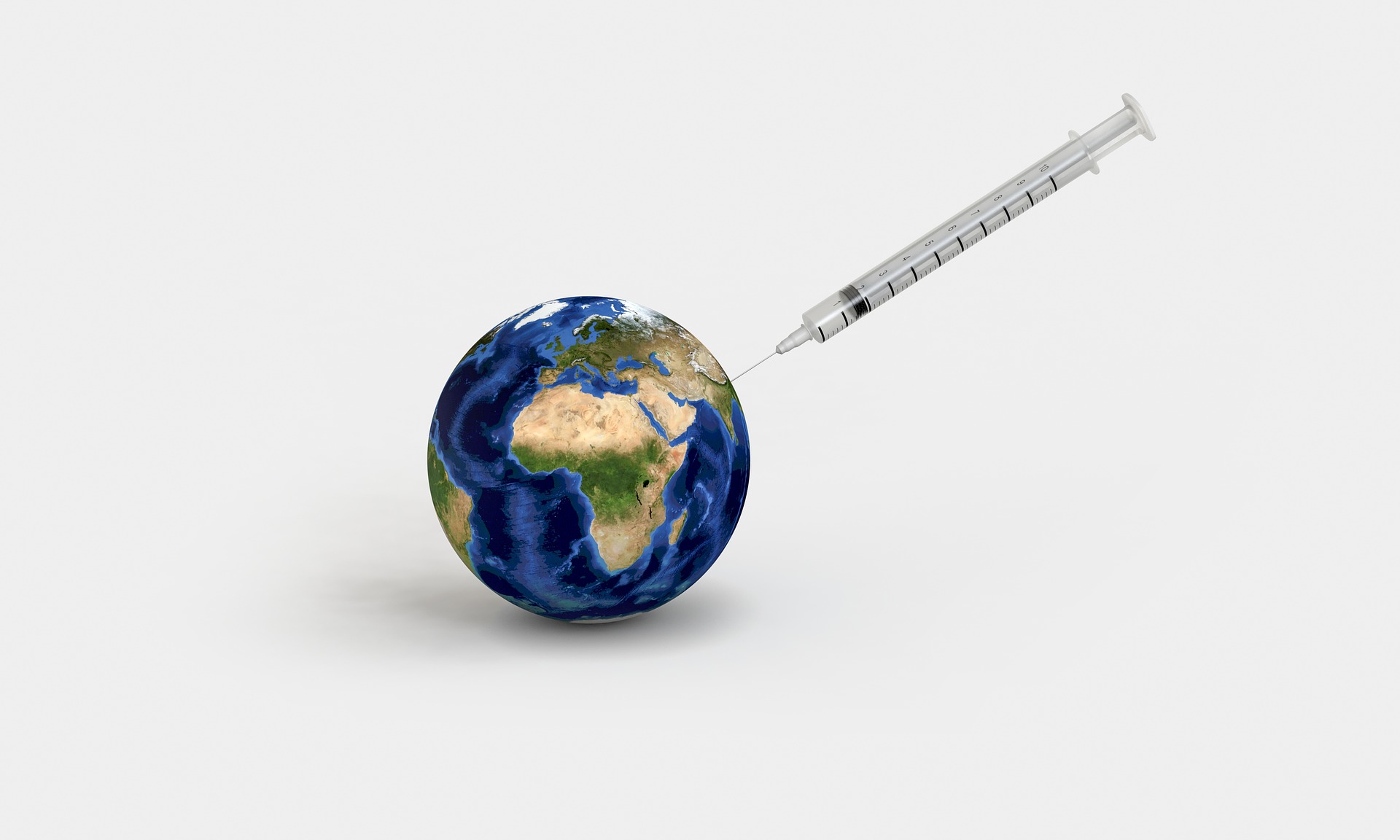 LYME DOES NOT CARE ABOUT BORDERS!

LYME IS A GROWING THREAT!

Lyme disease is one of the fastest-growing infectious diseases in the world. Due to the limitation of the testing methods, most of the people do not get diagnosed until they reached a chronic stage of this illness.

For the past thirty years, the existence of Chronic Lyme disease has been denied, because it would not benefit the drug companies and insurers. While they are profiting from creating and selling new drugs aimed to heal only the symptoms instead of eradicating or addressing the root cause, more and more patients lose struggle with the severity of Chronic Lyme disease.

THE NUMBER OF PEOPLE CONTRACTING LYME EACH YEAR IS SKYROCKETING.

Over 300,000 cases of Lyme disease are reported each year in USA. Within Canada, the threat is present as well, though the number of patients with Lyme is under-reported either due to the lack of diagnostic tests for early Lyme, the poor knowledge and awareness of the healthcare practitioners.

Given the heavy burden of this illness, the medical world should think of Lyme, same as in terms of cancer or AIDS. Chronic Lyme does represent a  threat.  This debilitating disease can drastically lower the health quality status. It can impair one’s ability to work, alter activity limitations, increase symptoms and out of the pocket costs.