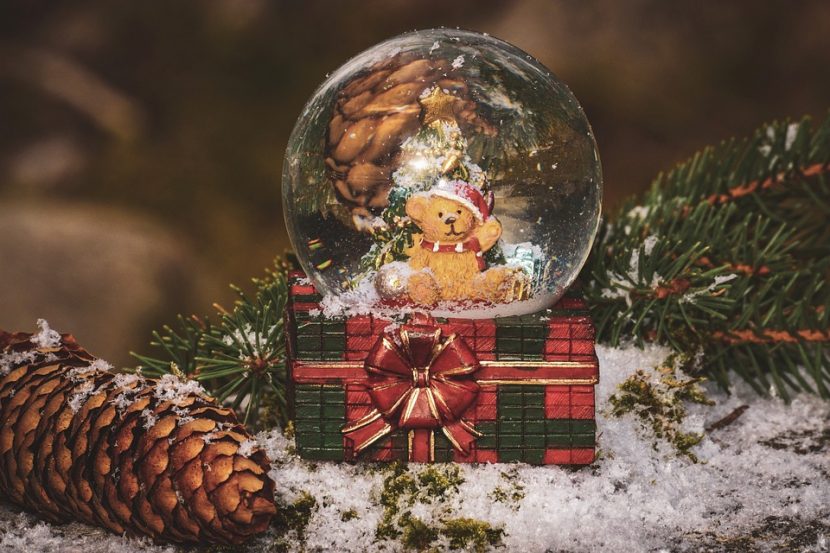 We need to keep in mind that not everyone shares the Holiday spirit and there are some people who find this period of the year extremely difficult. While most of us look forward to reunite with our loved ones, others try to isolate themselves and stay away from the holiday madness which acts as a trigger for their depression.

As a chronic illness sufferer, I know how challenging and daunting it can be to see others parading their good cheer and merriment while you’re all under the blue. It doesn’t make you a Grinch nor a Merkel, but it certainly gets on your nerves to see everyone around you enjoying a life of happiness that you have been deprived off.

This is when the Why me? question reappears and wreaks havoc through your mind, making it more tough to pull yourself together and move forward. You’ve done with it before and thought of having it sorted. Though, somehow it pops out again and puts you on the wrong path again. 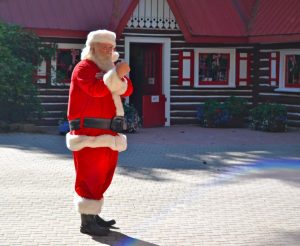 Fortunately there are ways to chase away the holidays blue. All you need to do is to be willing to change something and step out from under the black clouds of doom. Here are some ideas that may help you improve your spirit and pack away the Grinch:

Wishing you all Happy Holidays and a wonderful time filled with love and peace! 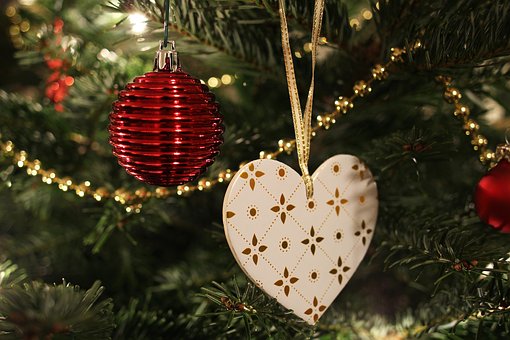