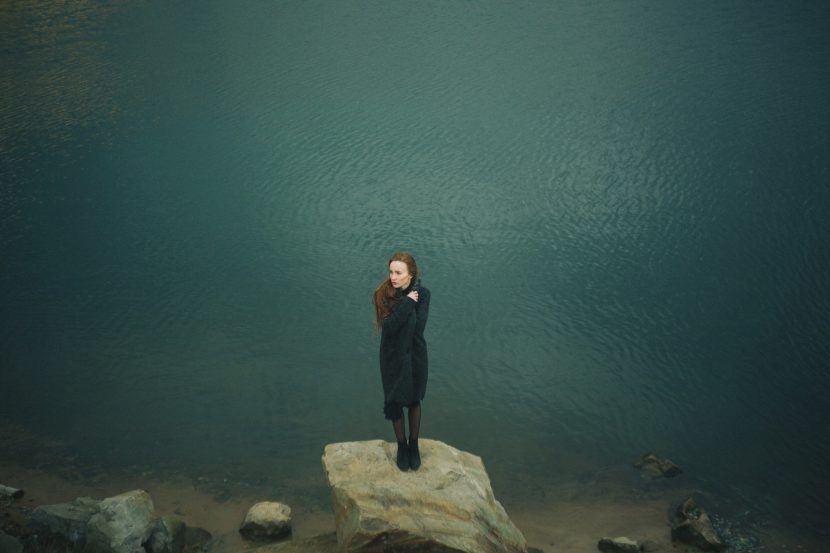 Years back, while I was still struggling to get a diagnosis for my mysterious invisible illness, I reached the limit of my patience. I still remember this incident as if it took place yesterday. It was my first visit to a neurologist’s office.

I really had high hopes for this appointment. After seeing many other specialists before him, all unable to offer me an explanation for my multitude of symptoms, I was hoping he would be the one that would have a breakthrough. I was kind of at the end of the line, facing a dead end.

To my surprise, this prestigious neurologist told me that I was perfectly healthy, that nothing was wrong with me and that I should return to work. I remember clearly  his annoyed face when he said to me: “Miss, everything is in your head! You are fine to go back to work!”

In that second, I was shocked. I couldn’t tell exactly what was more painful: the physical pain I was enduring or the frustration accumulated within all those months of useless medical investigations. Or maybe it was the arrogance of this doctor who was insinuating I was a pretender.

My mind was telling me, that at least he could have had the decency to buffer it, and tell me I may suffer of a psycho-somatic disease, meaning basically almost the same thing. I wasn’t aiming for compassion or empathy from him. All I wanted was an explanation for my symptoms. It’s hard to move on when you don’t know what you are fighting.

But him, in his mind, he had taken a decision. He had labelled me as a lazy person trying to exploit the benefits offered by the workplace’s insurance company and avoiding to return to work. Within less than an hour, he turned me from a sufferer into a scammer.

Those 40 minutes spent in his cabinet seemed like hours. While I was there I experienced such mixed emotions. I felt powerless, angry, ashamed and miserable at so many levels.

What about you? What were you worst two minutes? Would you like to talk about it? 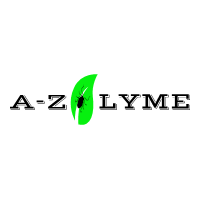