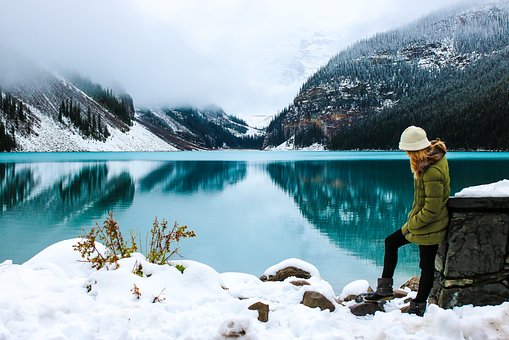 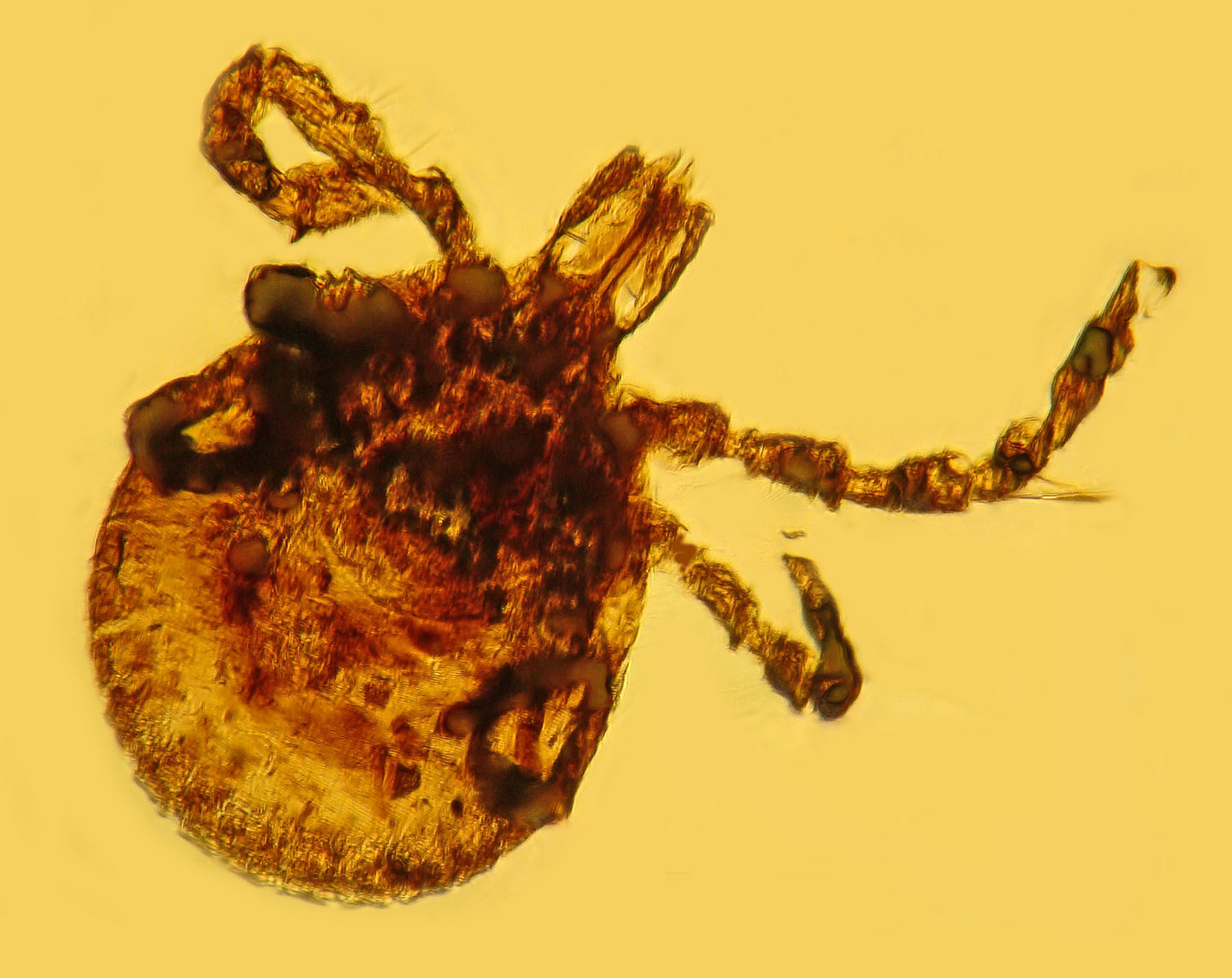 The federal government allocated last year only $4 million for a research program meant to develop improved Lyme diagnosis, testing and treatment. Despite the fact that the Canadian health authorities have noted an increased number of cases of Lyme, the changes are not noticeable at all.

Nowadays Lyme disease seems to get more recognition than the previous years. (Not thanks to the government though!) It’s all due to the Lyme sufferers who turn to the media.

The pace is still incredibly slow. Yes, people hear more often about it, may learn a thing or two, but those who are directly concerned need more. They need reliable tests and access to proper care and treatment.

Within the last seven days, CTV covered the stories of two Lyme sufferers from Maritimes and Saskatoon. Sadly, their stories followed the same pattern. They had to get themselves diagnosed abroad and spend their lifetime savings on treatments which were not covered by the insurers.

It’s so frustrating to see that some many people can’t get proper help and they are being refused treatment. Why? For the simple reason that  provincial governments still insist on saying that Lyme disease is rare within Canada and it is mostly contracted abroad.

Raising awareness about Lyme is crucial because it has turned into an epidemic on full swing.

Until when this controversial condition will be ignored by doctors? When will they learn and admit that Lyme is a global threat? Each year more and more cases of Lyme are being diagnosed all over the world, from North America to Australia.

The doctors need to be better educated on how to diagnose and recognize the signs and symptoms of this debilitating illness.

There is a dire warning saying that the tick population flourished due to the mild winter we had so far. Scientists claimed that we will be faced with an unseen outbreak of Lyme disease cases.

How many people and lives will be destroyed before a proper testing method is developed, not to mention a cure for Lyme disease?