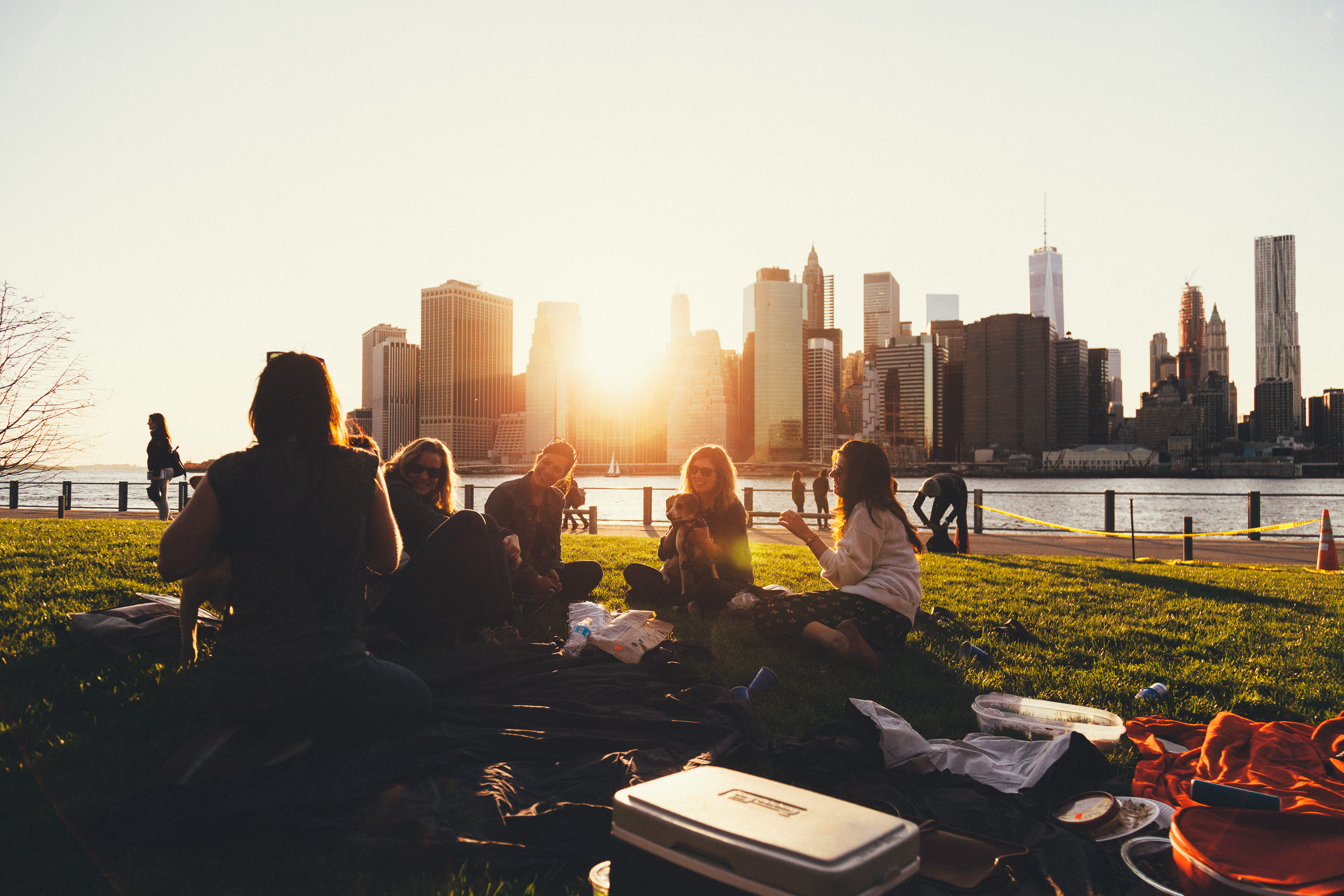 After more than a decade of being sick, I still get asked within my circle of friends or by extended family members how come I am not cured yet. Or why don’t I look sick like other Lyme patients they have seen in the news? Some insist on recommending me a either specialist or a home made remedy meant to bring me some relief, while others dive in pure oblivion and tell me Lyme is not real.

A few years back, I used to  get annoyed by these comments. I was disturbed by the fact they were not able to see what I was going through. I blamed them for not taking a step further and digging deeper in what my Lyme world looked like. I felt the gap between us grew bigger and bigger day by day. I couldn’t relate to anything they were interested in, while they failed to understand that I had hit rock bottom, that my priorities had changed and my life had turned into a Lyme wonderland.

Now I know that I was equally responsible for this gap, as I chose to isolate myself and keep my story and suffering private for various reasons. As a result, I lost a lot of people on the way and I am partially guilty for not doing any follow-up. I was too tired dealing with the havoc caused by my illness to think of others. Or maybe Lyme got me less  tolerant to nonsense. I don’t take it anymore. I am too busy digesting my Lyme cocktail to worry about what people think or want to hear.

During any social gathering that I attended, when asked “How are you? How are you feeling? ” I always replied “It depends on how much time you have.” At that point I was able to see the confusion on their faces.

Then I would continue with my explanation. For those who were pressed or simply asked me a polite question my answer was: “I am fine! Thanks for asking!”

To those who had a minute or two, I used to say that “there was room for doing better” and talk only about my dietary restrictions.

Only to those few who had five minutes to listen to me, I was giving a brief summary of my daily cocktail, explaining how the burning under skin felt like, giving a preview of day with my shifting pain, tremors, twitches, floaters, fatigue  and concluding with the level of pain from a scale of 1 to 10.

In the rare occasion I was being given more than five minutes, I would dare to talk about my anxiety or how lonely or depressed I felt. In most of the cases I would stick with “I am fine!” just to avoid having my audience bored or having another polite conversation.

I learnt to tailor my answers according to the time I was offered. Let’s be realistic, who wants to listen to a sick person venting about his day?

One day I was not able to stick to my tailored answers and I simply blew off some steam. I could not pretend anymore I was not affected by others’ comments or reactions regarding my chronic illness.

Thus I decided to Lyme-educate everyone around me in order to raise awarenesses. I started to open up more about my symptoms, the anxiety and depression I was dealing with. For the first time in years, I was revealing a more detailed picture of how a regular day looked like for me. Their reactions varied and revealed a wide array of feelings: empathy, surprise, shock or boredom.

That was a valuable lesson which taught me that when no one played on my side, I had to put myself first. Therefore I changed. Lyme changed me. It bent me but didn’t break me down. I turned into a survivor and I don’t exaggerate when I say that. I got stronger! Think only at the level of pain I am constantly dealing with! On top of that, add the burning sensation which never leaves me and the chronic fatigue.

I doubt one would be able to cope with it and still be able of doing other things. I turned into a Lymie. I did not know there was a name for it. A lymie warrior and writer, as I found comfort in writing. When there was no one around showing any interest in what I had to say, I wrote it down. That spilled ink helped me get it out of my system. I dealt with feelings which I had no idea how to label or understand: anger, guilt, rebellion, despair, etc.

Soon the writing took a different direction, as I realized that my voice was being heard. I understood that it was within my power to make a change, to help others see what it meant to live with an invisible illness.

I was pleasantly surprised to see that my words brought comfort and helped others who were still struggling to come to terms with their illness. The isolating loneliness of a chronic illness takes a toll on you, more than you could imagine. Talking about it can only shorten the gap between the two sides.

What did you do to keep your sanity? What helped you move forward and empower yourself? What determined you to raise awareness? I’d love to hear your story!