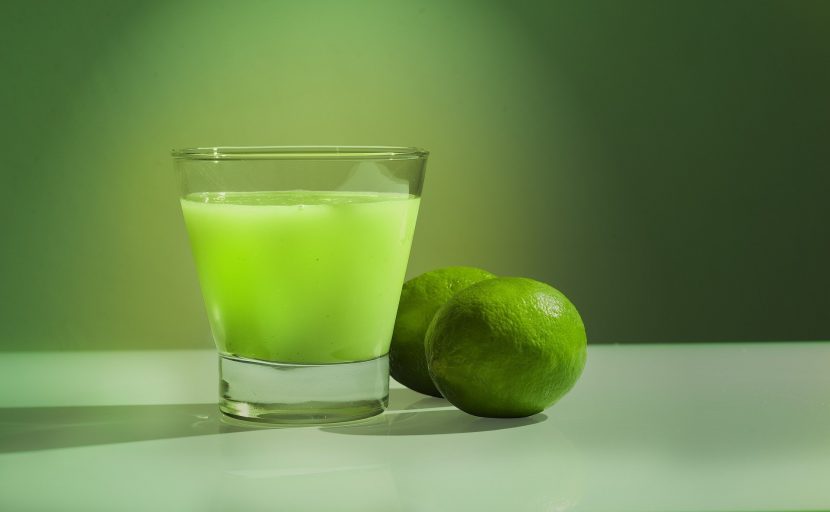 Lymonade anyone?
In my first years as a Lymie, during the short occasions I was going out socializing with friends, I found myself talking about my Lyme disease. Usually people were talking about how great everything was going for them, what had happened at work, what shopping spree the girls had, what restaurant they have gone, and babies. None of those topics was contingent with what I had on my depressed agenda.

My days were passing at a totally different pace, in a different environment where I had to deal constantly with my sickness which had taken over my life. My sickness was ruling how my day would go. I never liked to identify myself as a sick person or make my sickness the mainstream of my life.

Let’s be honest! Who wants to hear sad stories? Who has time for this? Who likes to be around sick people? Most of the people treat this topic with politeness but never go into many details for many many reasons. Maybe they don’t want to know, or it is scary.

Maybe they don’t have the time. Maybe they try to avoid such uncomfortable topics which they might feel trapped thinking the sick person would ask for their help. Or maybe they want to spare the the sick person of feeling down or embarrassed of not being able to share the same glorious lifestyle as them. Maybe they feel pity and they acknowledge that if they show it, it might offend the sick person.

During those social gatherings me and my friends we were not reasoning on the same frequency. After a while I preferred to socially withdraw, invoking same sickness related excuses for each social event I got invented to. Back then I was depressed and I had no idea about it.

I felt I had nothing in common with my friends. They were going on with their fancy lives while I was fighting against the whole word, without them showing any bit of real interest in my cause. I was fighting the insurance company, their doctors, my employer, my friends and relatives who were telling me that it was all in my head.

Among the few allies there were my Lyme specialist, my family doctor and two of my close friends. They kept me going. They still do! My new Lyme diet was tough and because of it I stopped smoking as well. I had my last cigarette on June 30th 2011, on a terrace in Saint-Augustin, Florida.

For over one year I did not feel like going anywhere. More, I found repulsive the idea of doing so, just for the sake of some conventional gossip, superficial small talk and coming back home hungry after having attended a dinner party. Getting ready for a dinner party it was taking much longer than before. Most of the times I couldn’t eat any of the dishes served at the table due to my strict diet.

Couple of times I even got angry and thought that my friends should have considered asking me what I could eat or no, instead of just apologizing in the end for it. After it happened couple of times, I was not sure if they were doing it on purpose or not, but then I realized I was exaggerating.

Eventually I had reached the point where it did not matter anymore. They were doing it and that was it. I was tired of blaming people. I couldn’t take it anymore. Therefore I stopped calling and returning calls, I reduced the gatherings and visits to none. Slowly the invitations dropped to zero and I found myself alone.